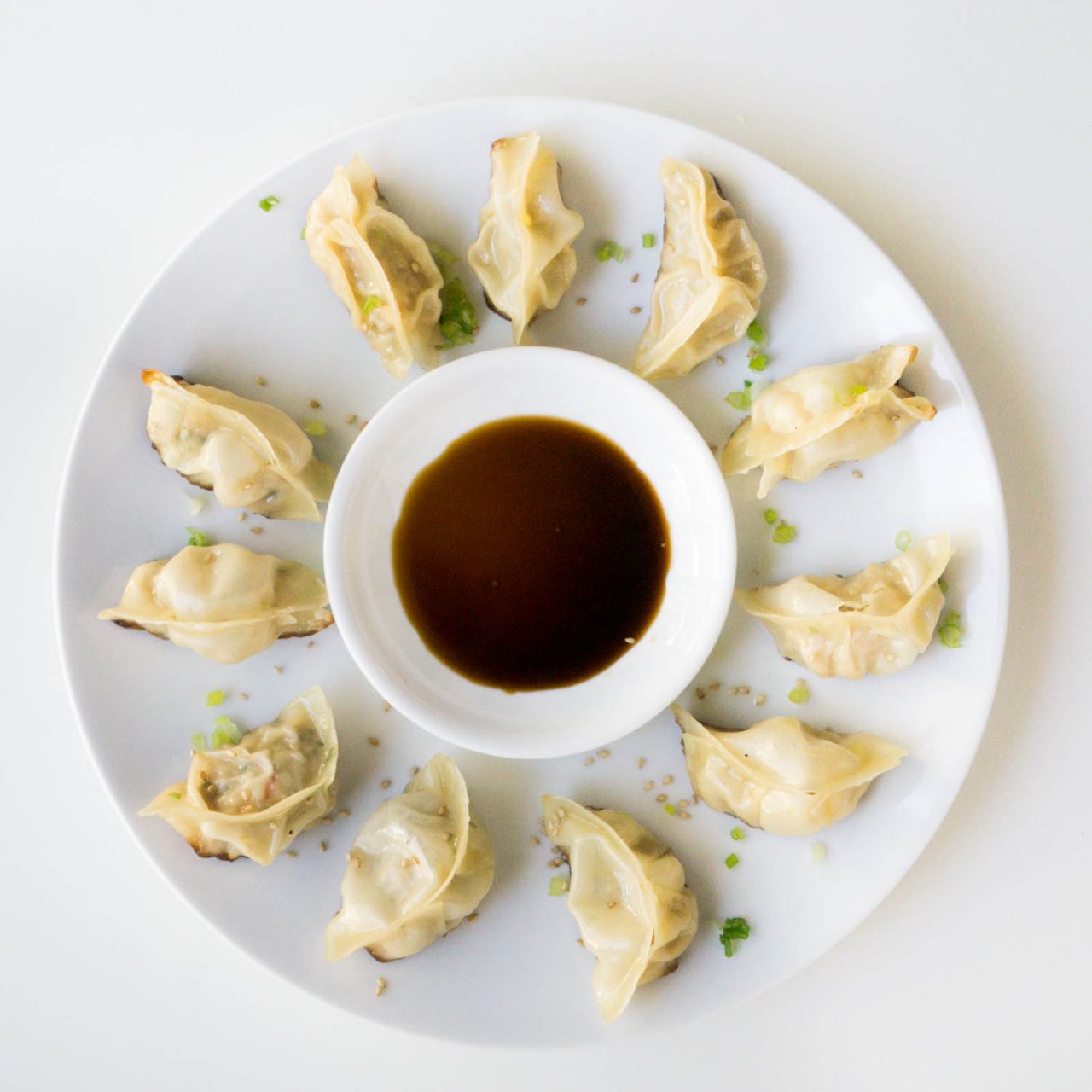 Ah… gyoza. I didn’t even like gyoza until Mori-san took me to this hole in the wall gyoza-san in Jiyugaoka after work. I didn’t even think gyoza could be a meal because I assume it was just carbs + fat + meat. But he ordered the gyoza with shiso. And it was so damn good I had to remake my own version. Chomping these after work and flushing all the goodness down with some nama-beer, and kicking ass in the loud arcades with Mori-san was the highlight my week.

Anyway, these past two weeks have been ridiculously crazy. I wish I had that shiso horny cocktail from Recess Room because I definitely need a damn drink. To optimize my time, sleep, and try to beautify my skin, I completely cut out alcohol for a month prior to the AutoCAD filming date, which was two days ago, 06/20. To recap, AutoCAD reached out to me to collaborate with me for marketing purposes and to promote AutoCAD for Mac users. I honestly spend way more time using AutoCAD for my cooking diagrams than architectural work and we ended up working on a film to tell my story to also promote their software of how AutoCAD can be used for other purposes beyond engineering/architecture. 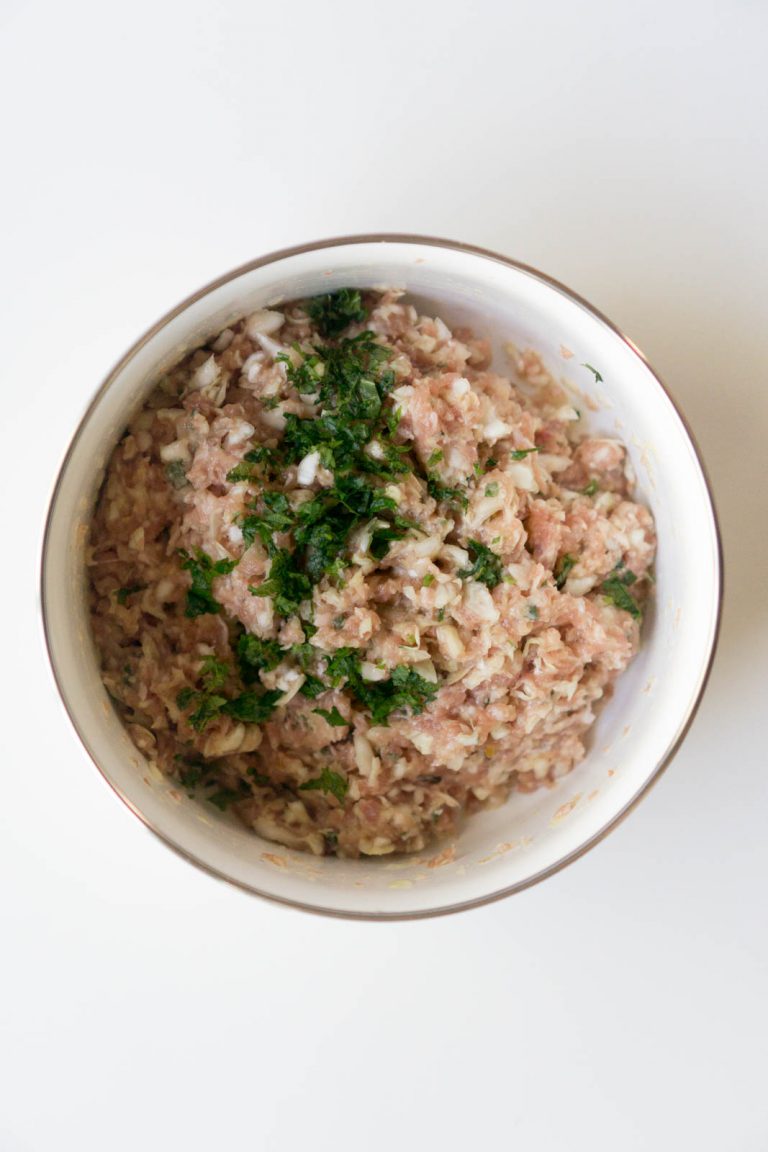 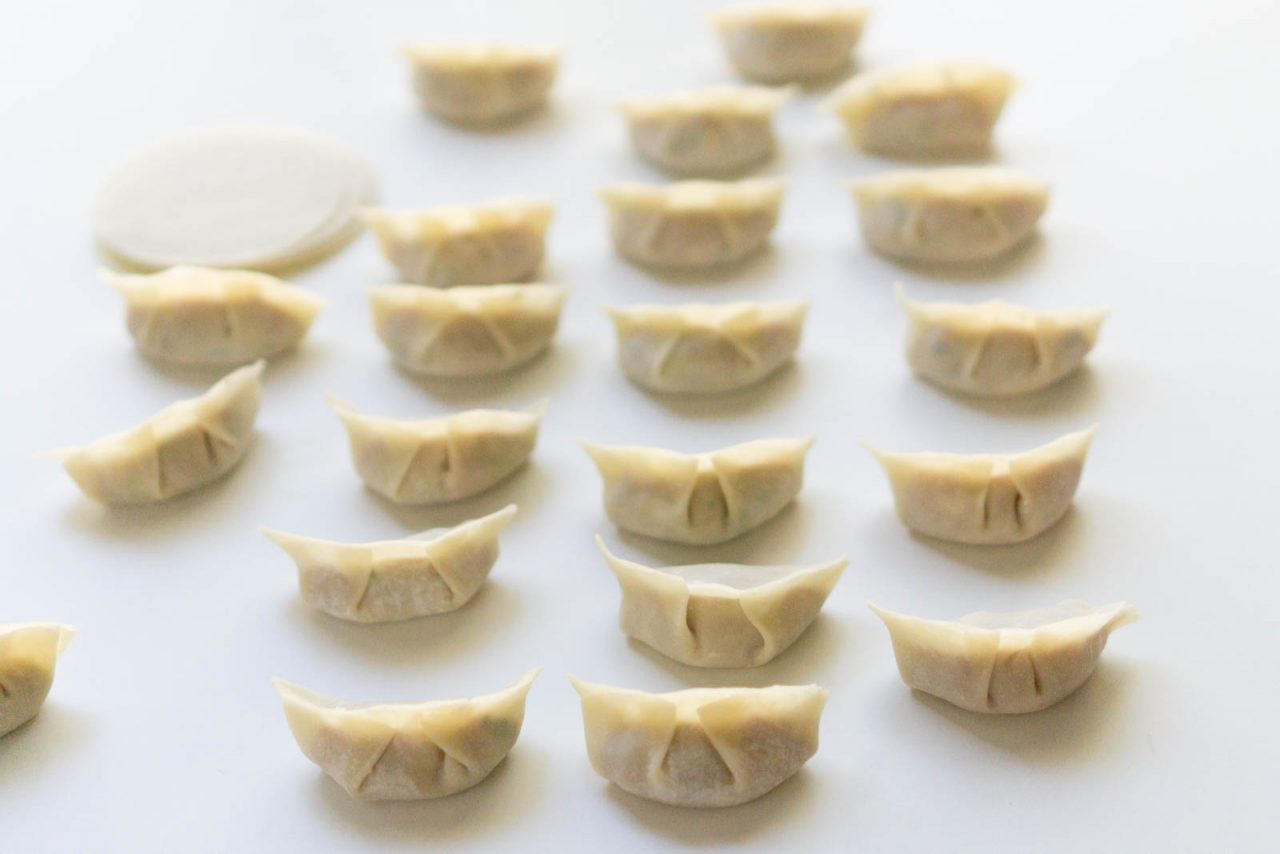 And jeez, all I gotta say is I have mad respect for how much effort goes into film. I spent half the day at work, had an hour session of getting my makeup done, rushed back to my home/kitchen and prepped Matcha cookies in advance. After the film crew arrived, they lined up a mic and audio equipment around me and my apron, set up their cameras, and asked me to walk from one side to the kitchen, pretend I’m going to the fridge, and then to the other side of the kitchen. (x5)… and as for baking, I had to speak to the wrapped around mic to tell the cameraman what I’ll be doing so that he could angle his camera and catch it. Anyway, I was so damn exhausted physically and mentally that by the end when they wanted to film me with interview questions, I couldn’t even talk about what my purpose was. They had to literally feed me words “I…am… Lillian….and….I… am the founder of …The Chef Charette.” Anyway, the film is scheduled to finish by mid July, and publicly released in August. What a damn adventurous journey it has been for my first film. And I’m scheduled to prepare cocktails for another film for another director in mid-July. Yeah, summer has JUST begun and I’m feelin’ goooood. 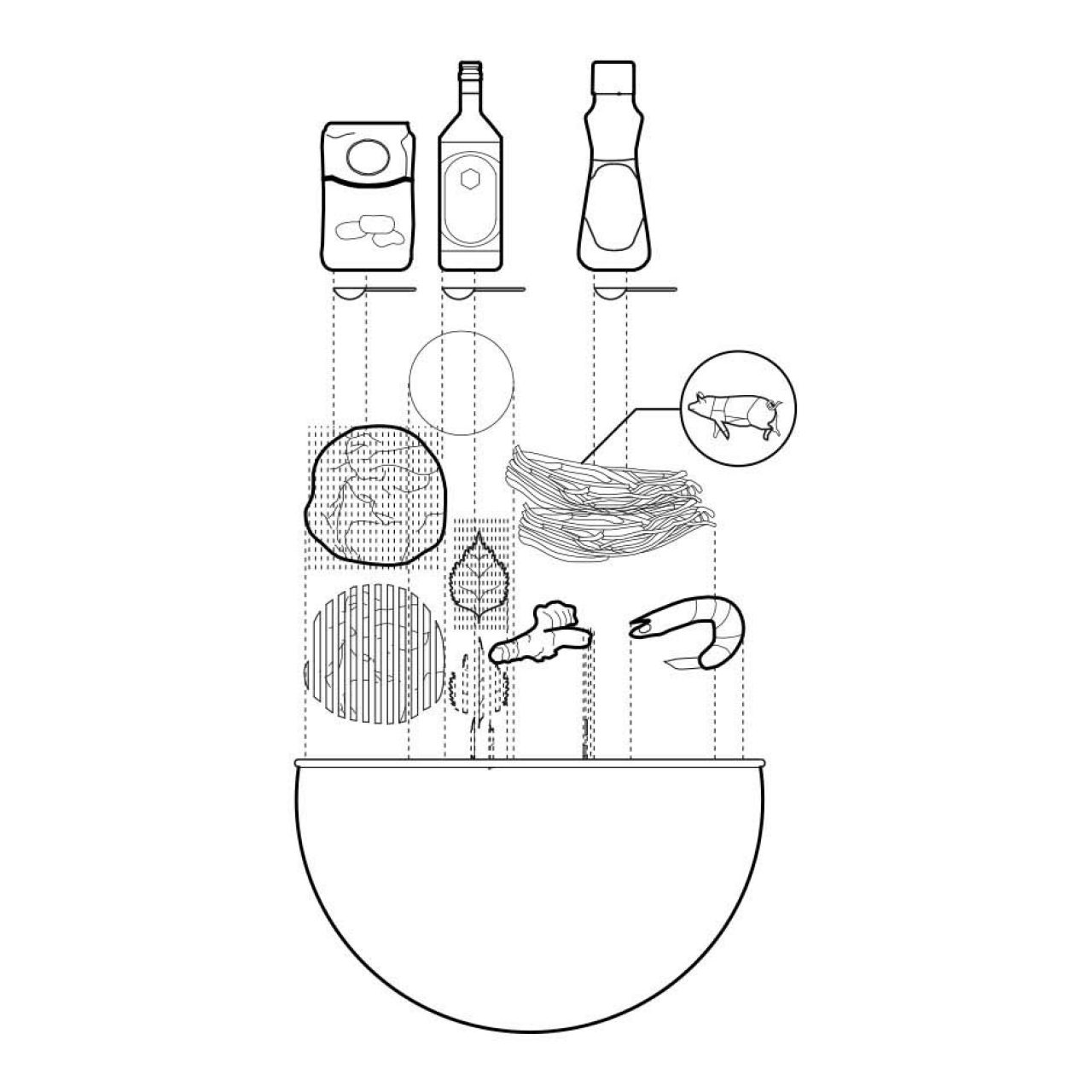 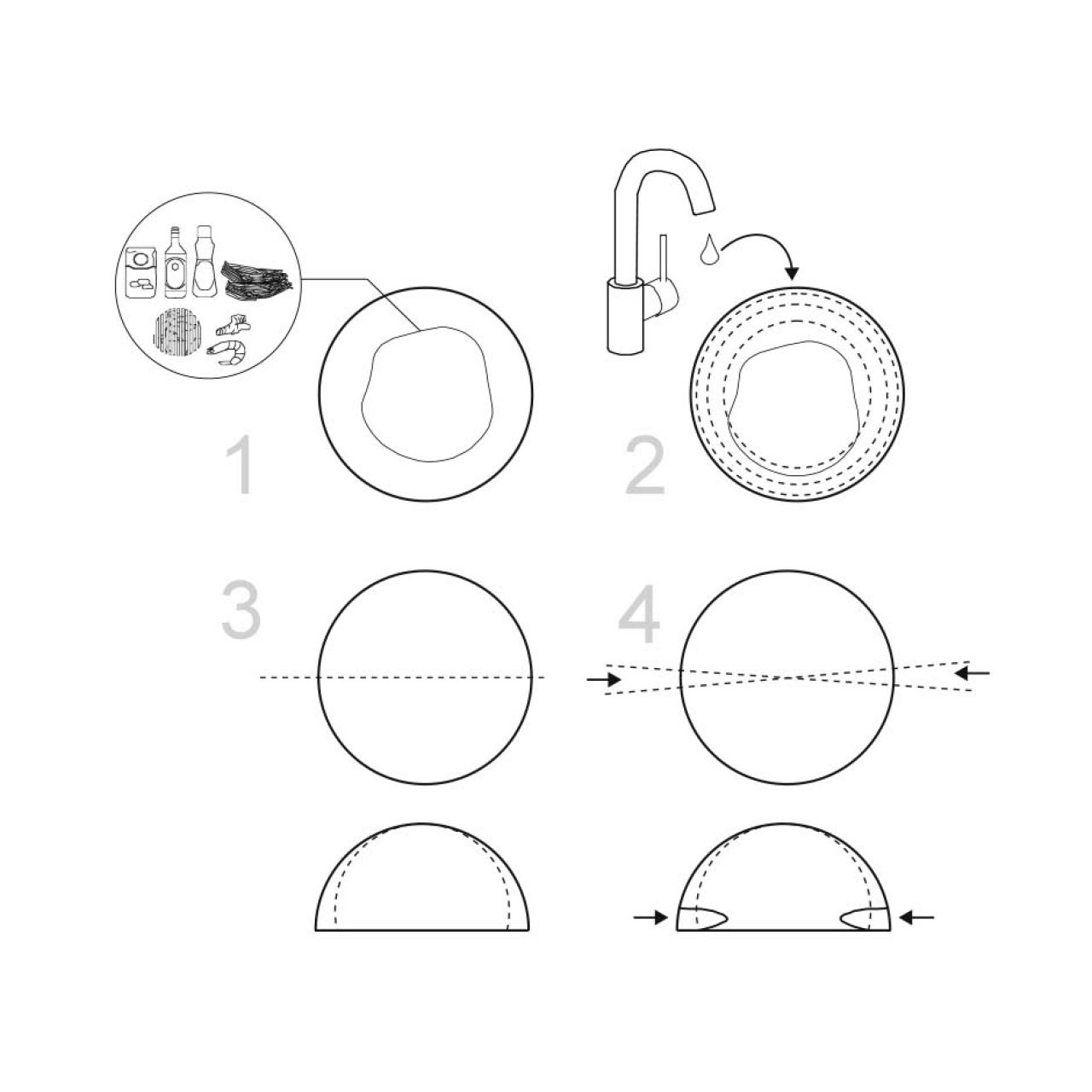 Pour some vegetable oil onto the pan. Cook for 1 to 2 minutes or until bases are browned. 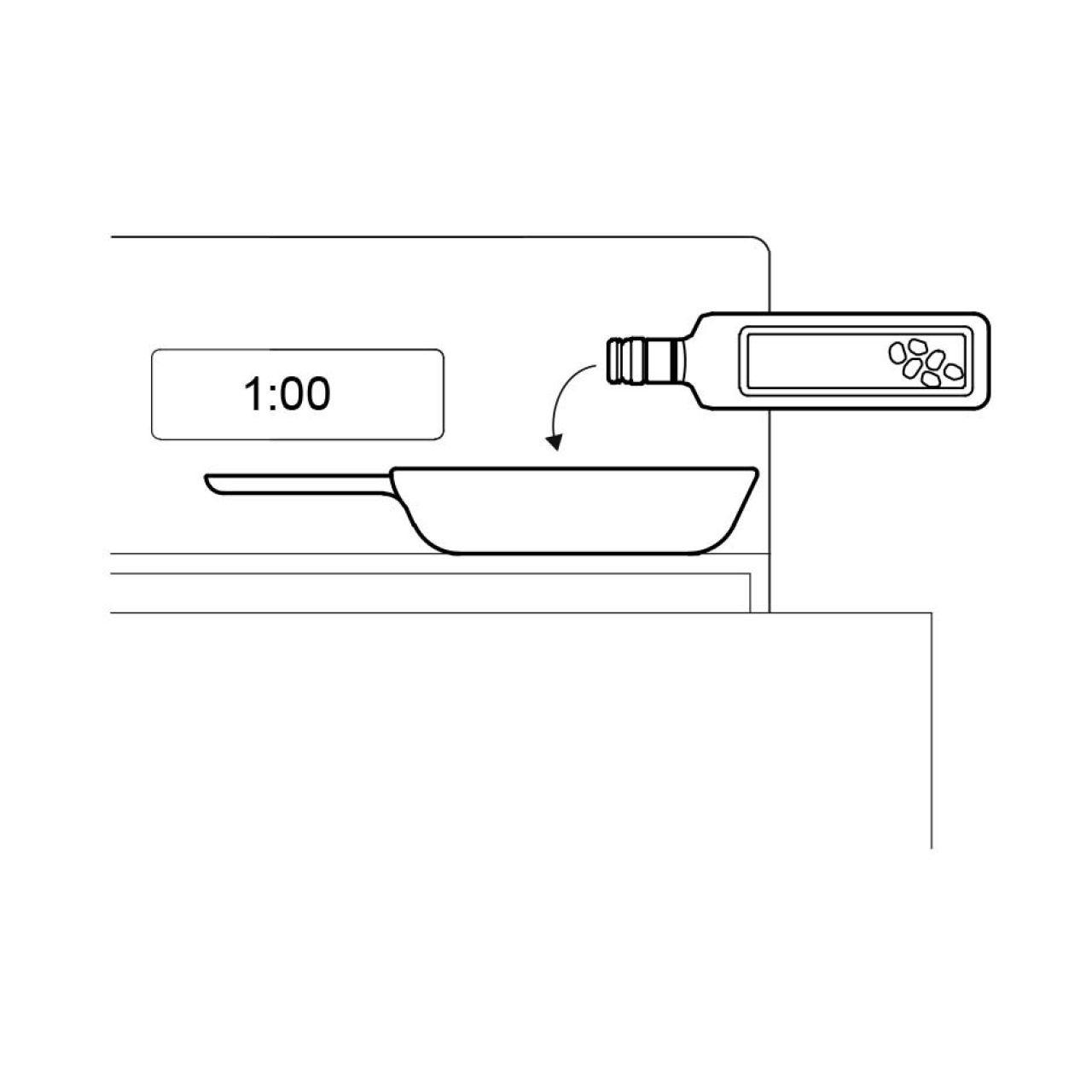 Add 1/2 cup hot water. Cover with lid. Cook for 4 to 5 minutes, adding more water if necessary. Remove from heat. Uncover. Stand for 1 to 2 minutes or until dumplings come away from pan easily. Repeat with remaining oil and dumplings. 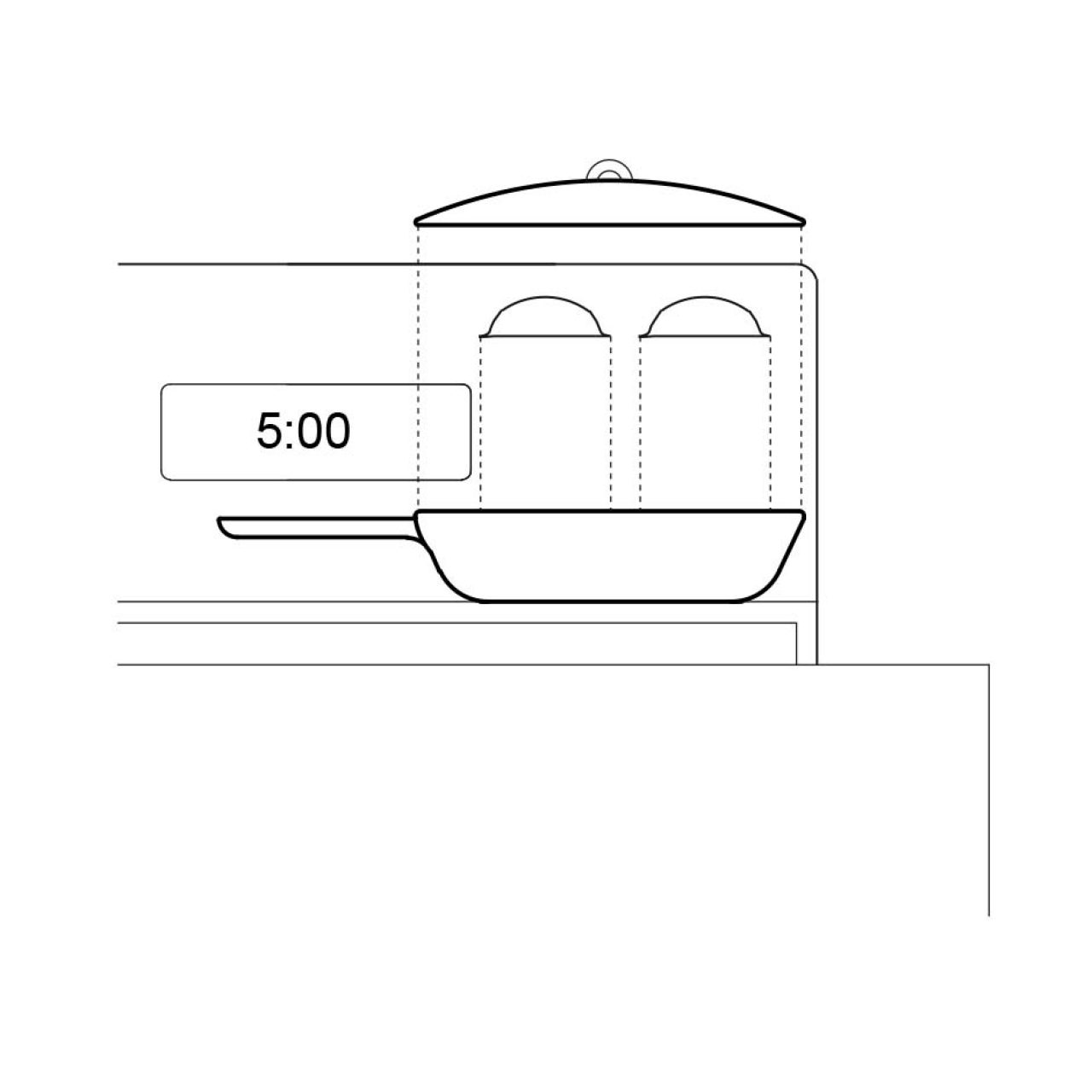 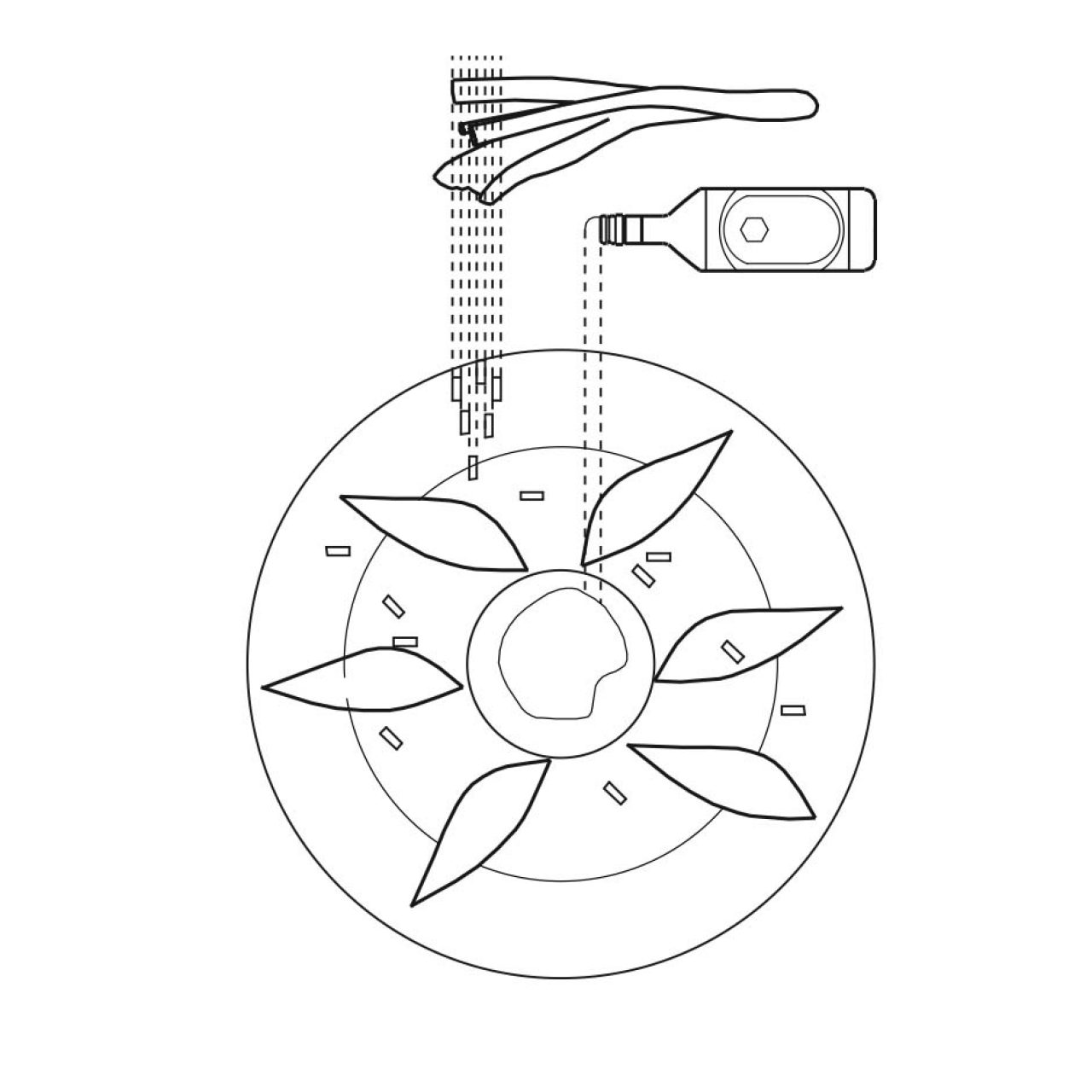 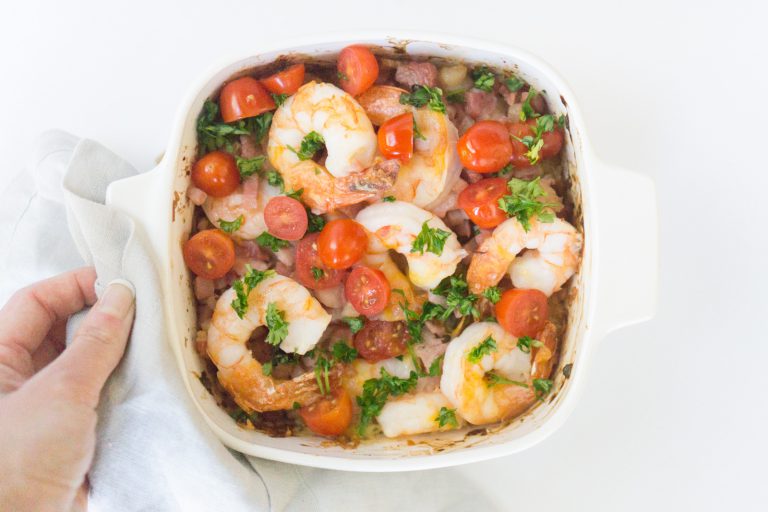