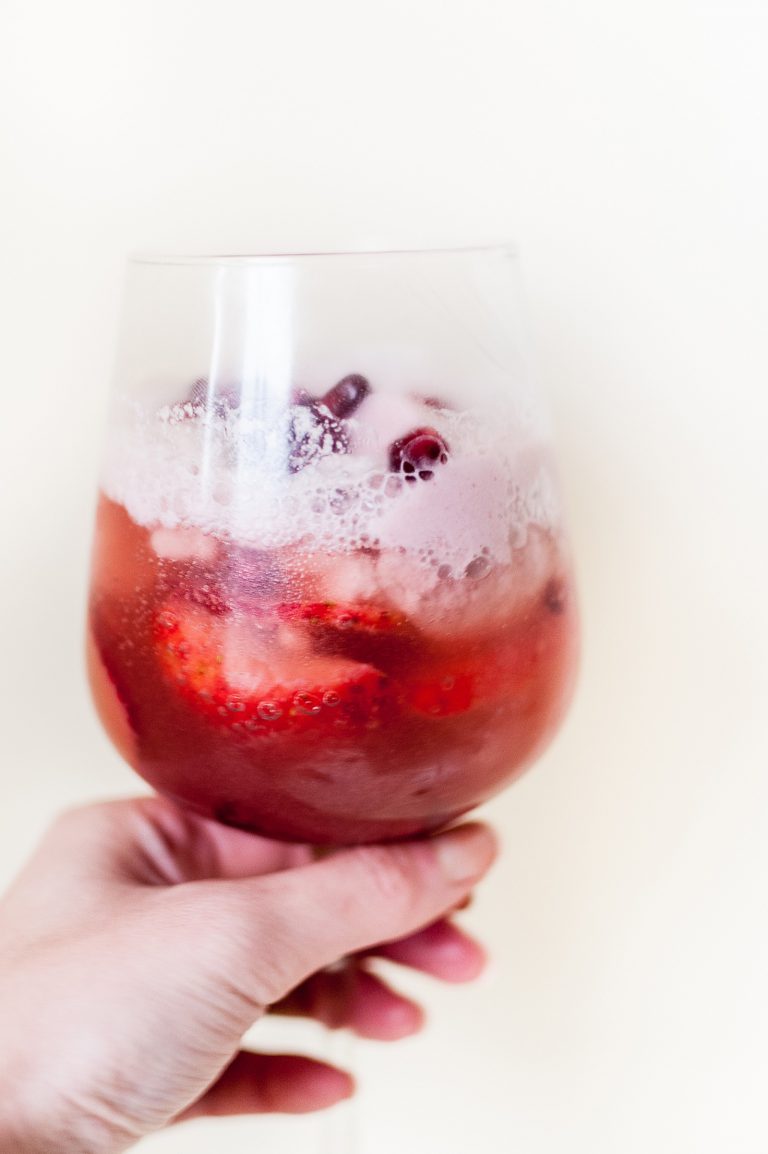 WOOHOOO!! it’s almost the big V-dayyyy. What could be better than celebrate it with some champagne AND ice cream?!

That’s right. They’re back. They’re cold. They’re sweet. And they’re fizzy. And they’re good for you and if you have a friend and/or lover, that friend.

I have an obsession with ice cream. I love how you can eat ice cream in a bowl, a glass, a plate. And we can all eat it on waffles and plop it on soda/champagne!

How was ice cream invented anyway?!  Ice cream origins as far as the second century B.C., but there isn’t a specific date. Over a thousand years later, Marco Polo returned to Italy from the Far East with a recipe that closely resembled what we call “sorbet.” Paris’s first cafe, Cafe Procope, introduced the recipe that blended milk, cream, butter, and eggs. But ice cream was still an exotic dessert offered to the elite…. But soon insulated ice houses were invented. Manufacturing ice cream became an industry in America, pioneered in 1851 by a Baltimore milk dealer named Jacob Fussell. Ice cream increased and became more widely available  because of technological innovations like the steam power, mechanical refrigeration, the homogenizer, electric power and motors, packing machines, and new freezing processes and equipment. Today’s total frozen dairy annual production in the states is over 1.6 million gallons! In 1874, the American soda fountain shop emerged with the invention of “ice cream soda.” In response to religious criticism for eating “sinfully” rich ice cream on Sundays, they left it out and invented the ice cream Sunday. The name was eventually changed to “sundae” to remove any connection with Sabbath. After World War 2, America celebrated its victory with ice cream. 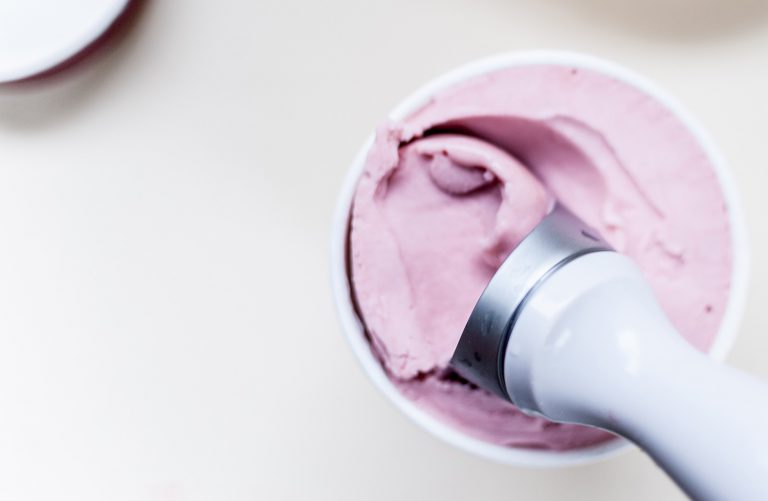 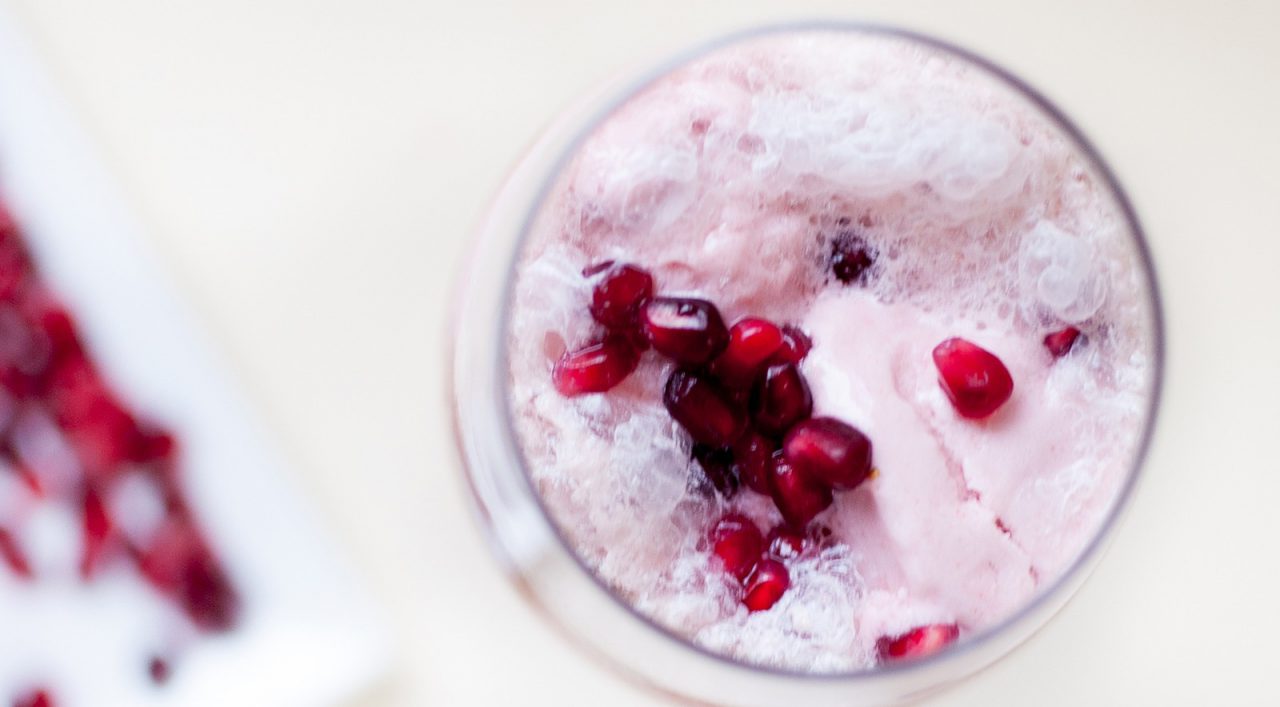 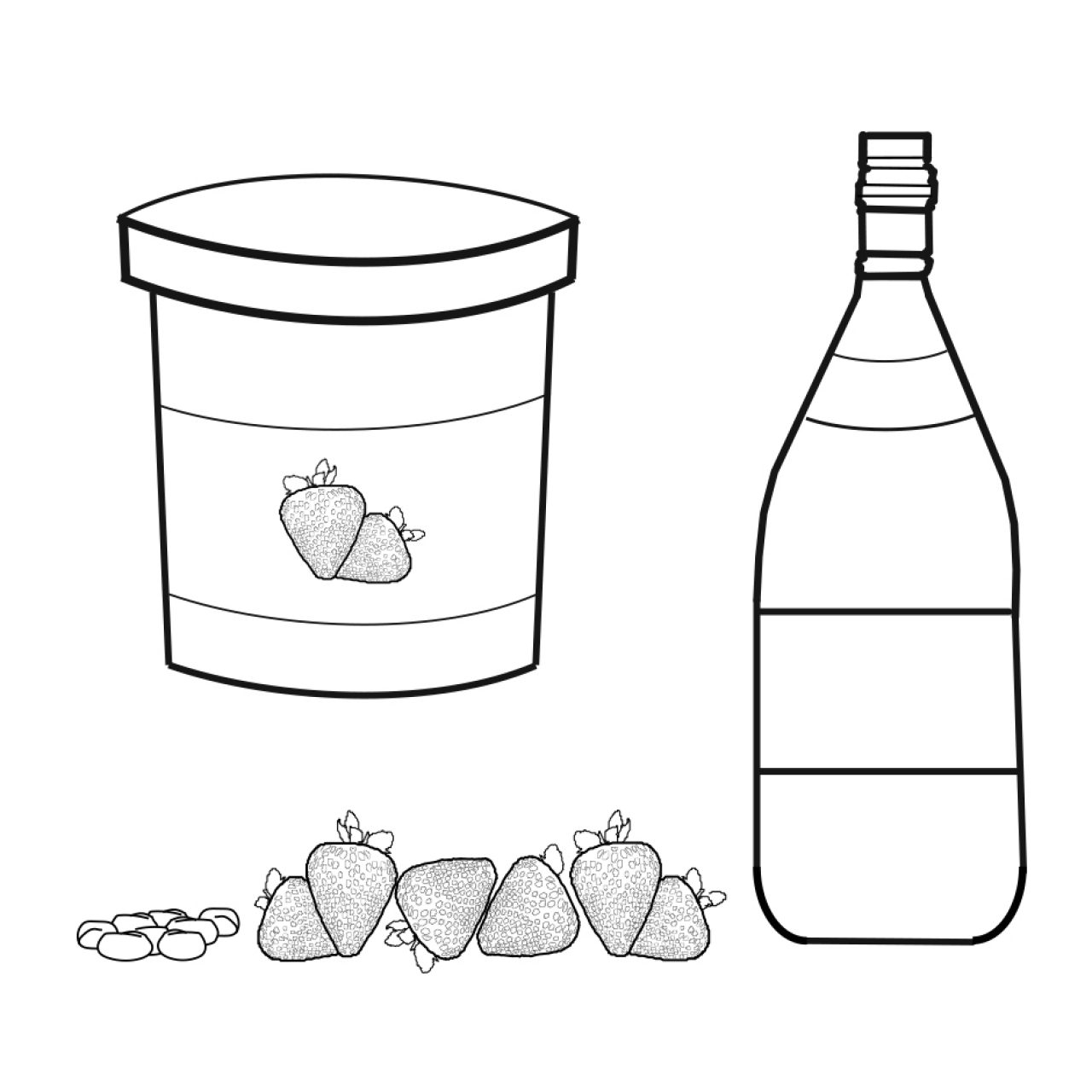 Wash the strawberries, then slice and fill each glass with one sliced strawberry. 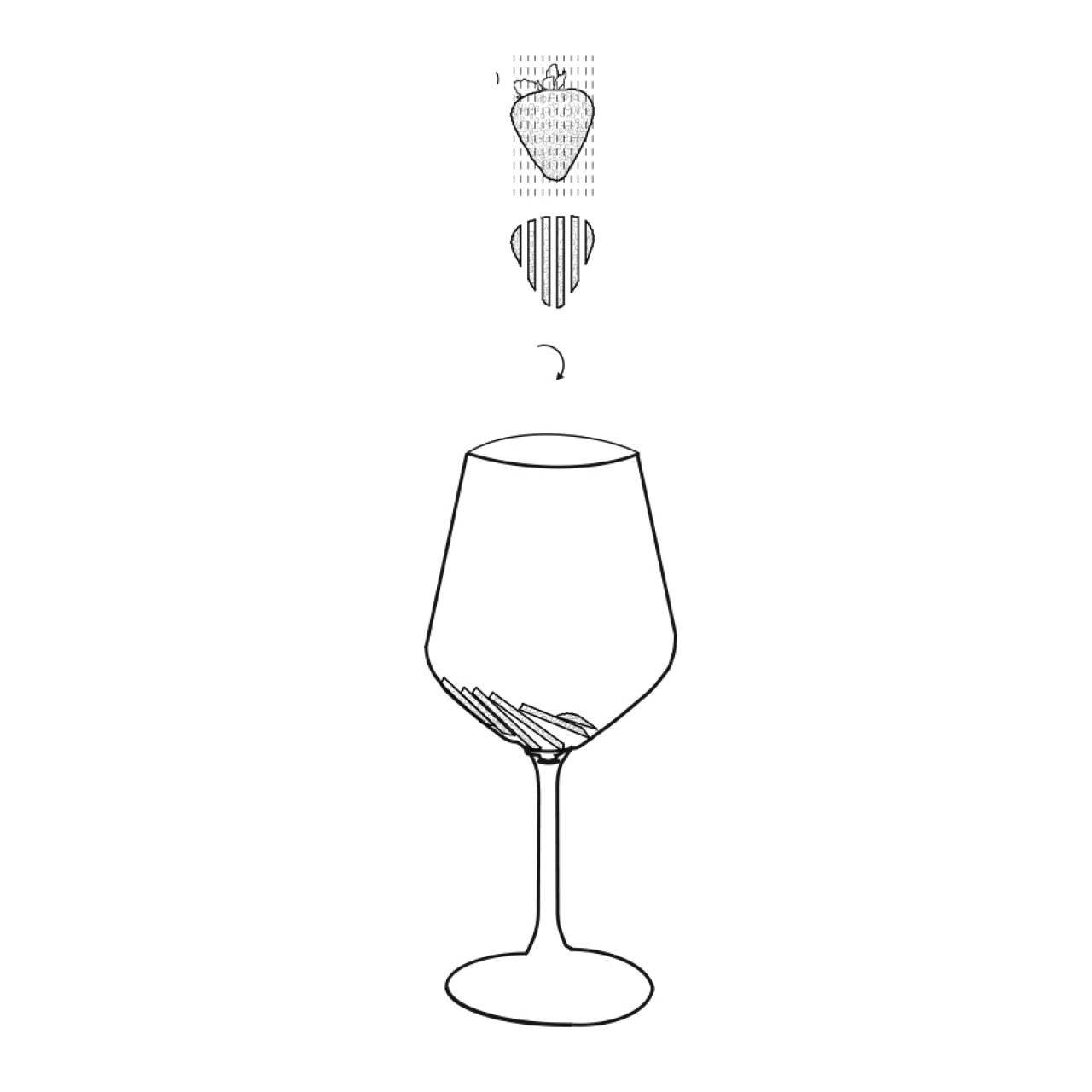 Pour the champagne so the glass is half filled. 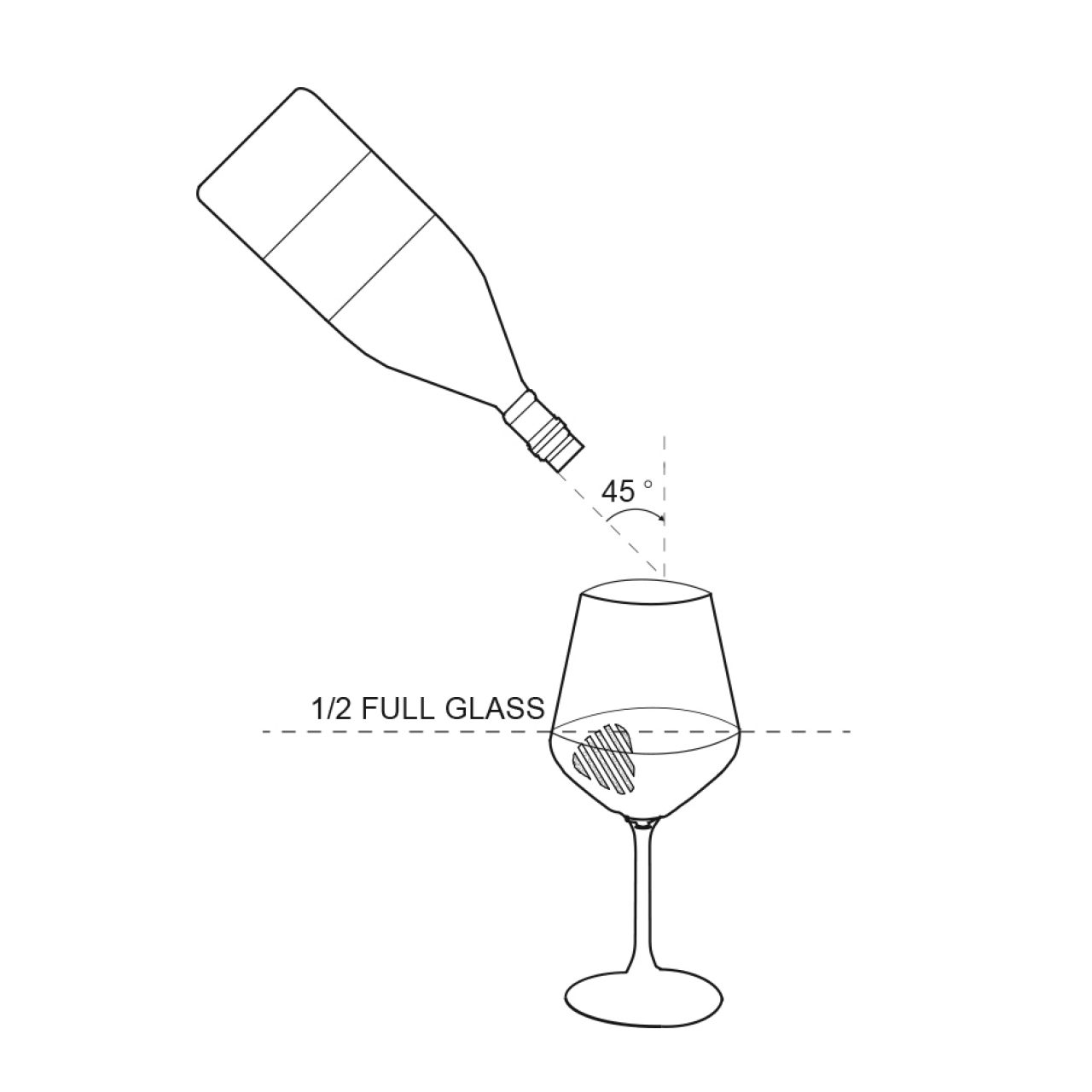 Scoop one scoop of strawberry ice cream over the champagne in the glass. 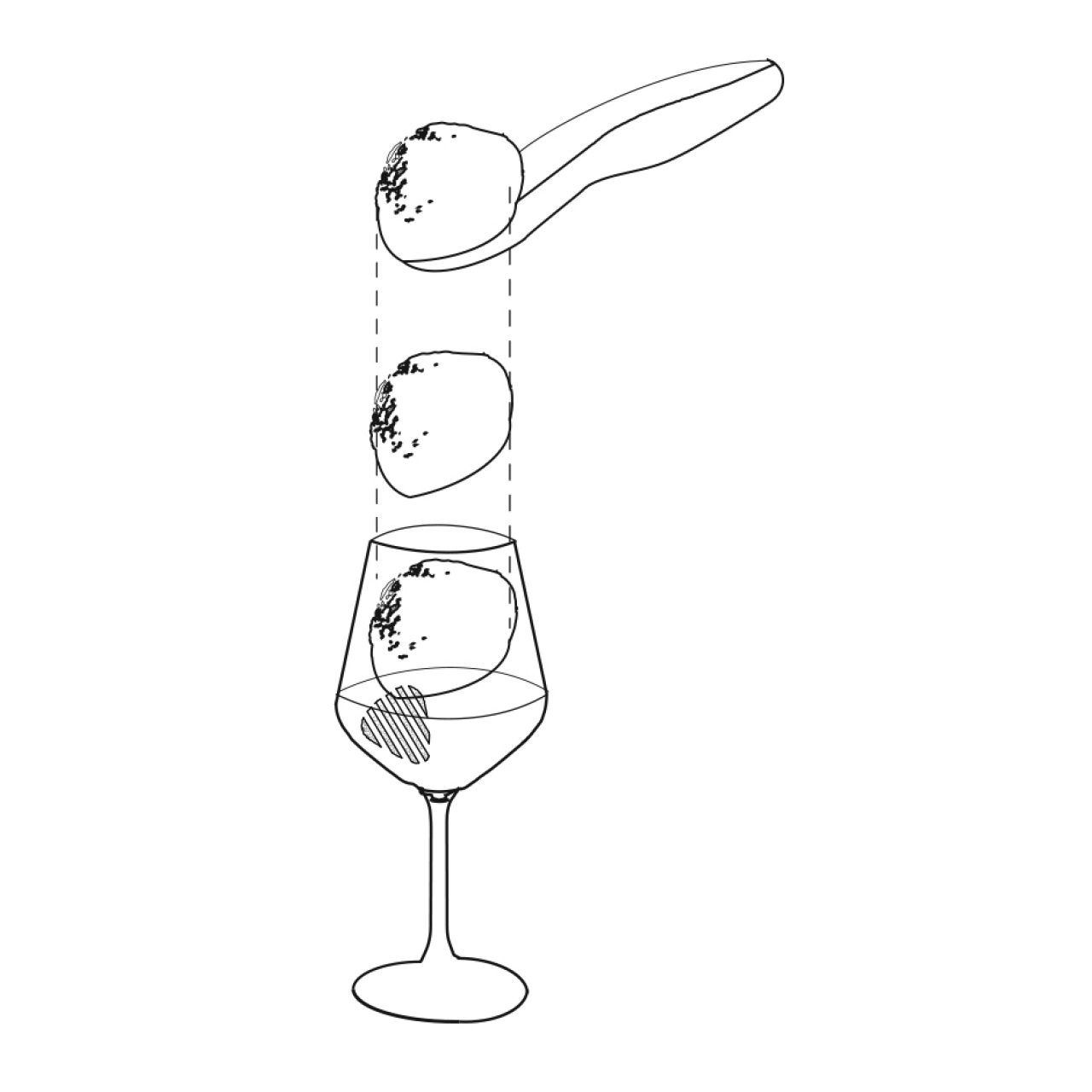 Top with pomegranate seeds and serve immediately with a spoon. Enjoy! 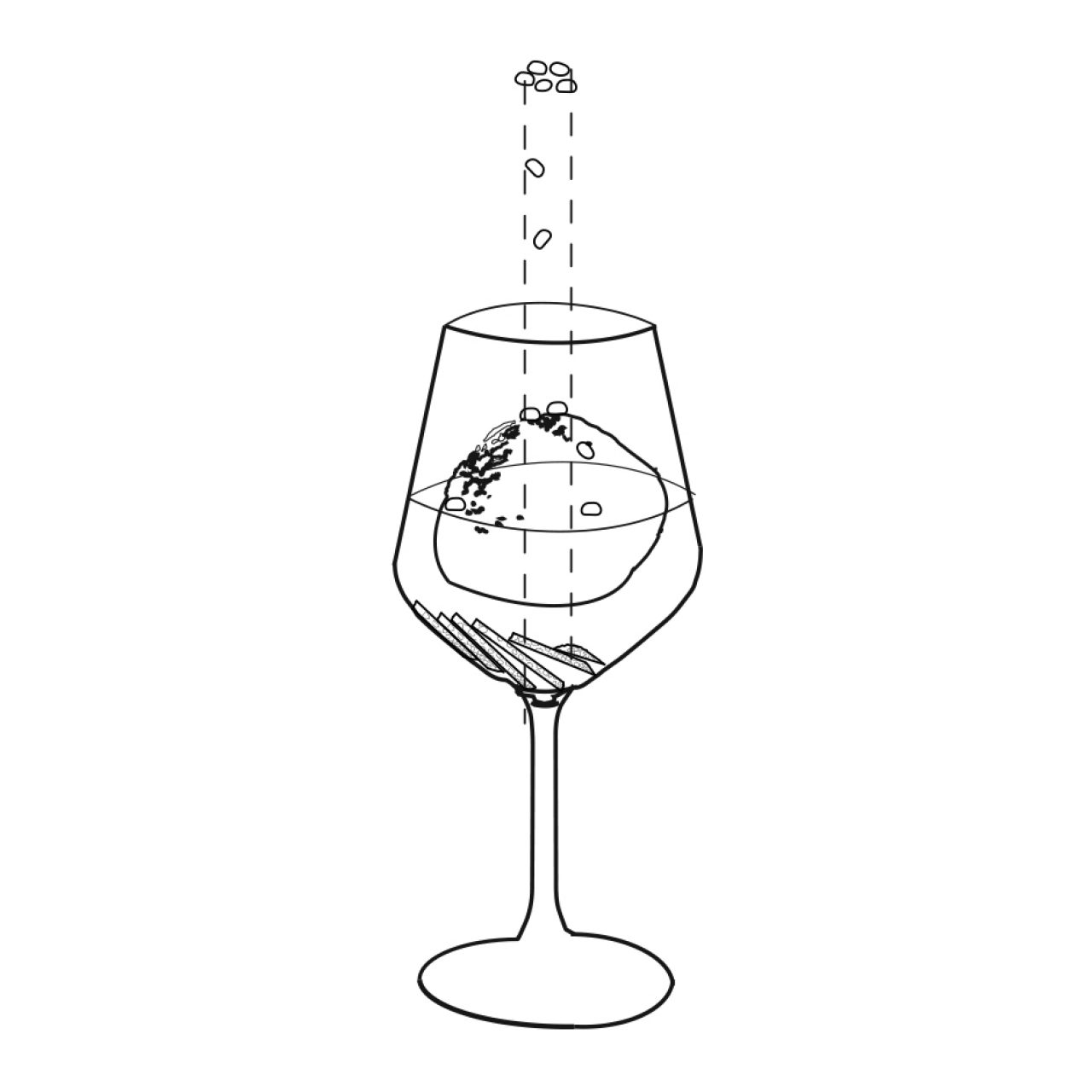